⭐ FREESHIP FOR ORDERS FROM 50 USD

😷 Avenge the Virus with a FREE Hunter x Hunter face mask. GET IT NOW

Hunter X Hunter is one of the few shows that nearly everyone who has seen it loves it – but even its biggest fans don’t know everything about it. Actually, there are plenty of details that you may have missed. What are some things you didn’t know about Hunter x Hunter? Well, for one thing, did you know that Gon breaks his arm in almost every single arc of the series? Here’s another thing you may not have known: the canon language is actually a code that you can decipher if you also know Japanese kana.

1. Netero’s Most Powerful Technique Doesn’t Use His Nen Specialty 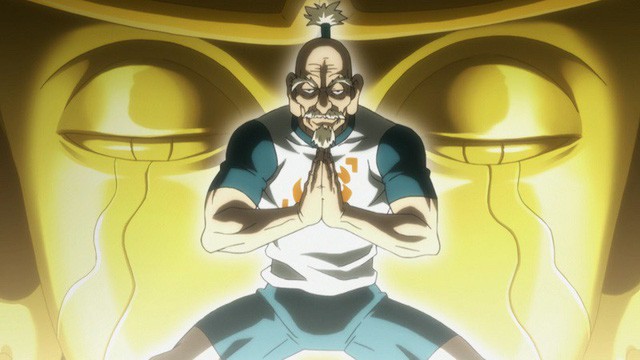 It’s supposed to be a lot harder for Nen users to use techniques that don’t match their natural Nen type. That’s why it’s so amazing that Isaac Netero’s most powerful technique, Zero Hand, requires a combination of  Emission, Manipulation, and Transmutation, when his natural type is an Enhancer. Most people can’t use any type of Nen outside of their natural abilities, let alone make that their strongest attack.

2. Kurapika Was Inspired By Something Totally Unexpected 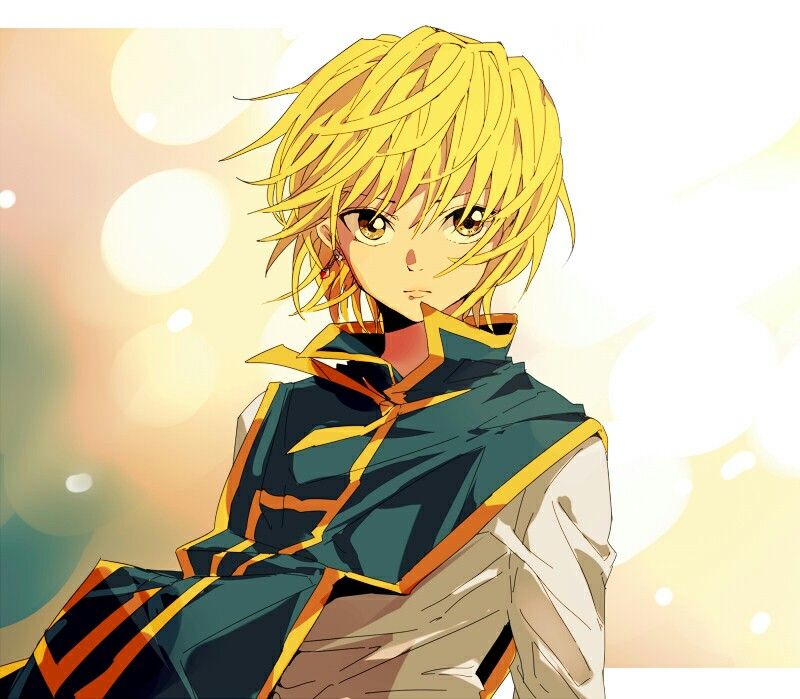 Whatever you think inspired Togashi to create Kurapika, you’re probably wrong. That’s because it’s something totally unexpected. Kurapika was apparently based on the Ohmu, gigantic insects from Hayao Miyazaki’s Nausicaa of the Valley of the Wind.

Like Kurapika and the rest of the Kurta clan, Ohmu’s eyes glow red when their emotions change. What’s more, the Ohmu are hunted for their valuable body parts – just as the Kurta clan was for their eyes.

3. The Story Was Influenced By Togashi Becoming A Dad 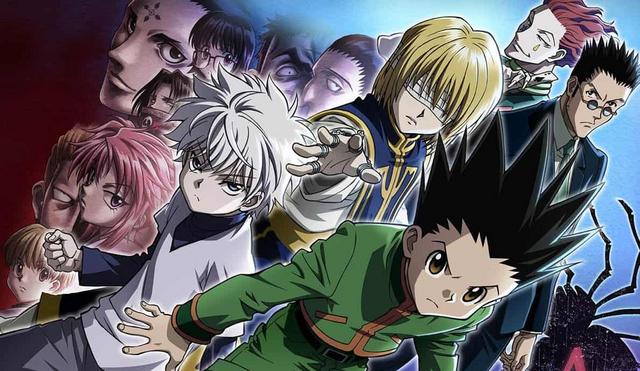 Shortly after the first volume of Hunter X Hunter was published, Togashi and his wife Naoko Takeuchi welcomed their first son. Togashi believed that having a son would likely have a significant influence on his manga, since the protagonist was a young boy in search of his father.

4. The Protagonists All Have Significant Birthdays 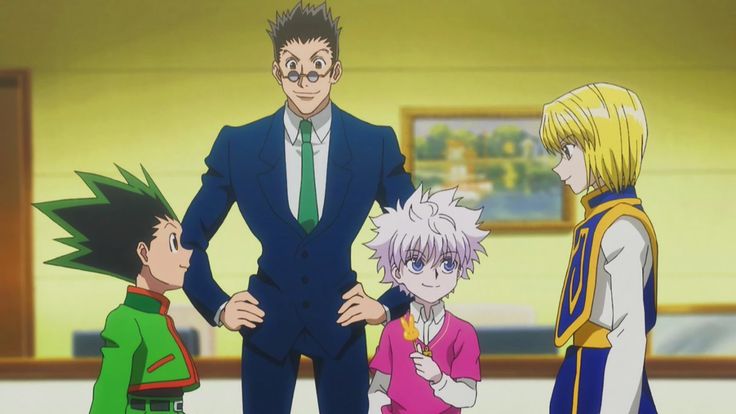 All four of the protagonists of Hunter x Hunter have a birthday that’s in some way significant. All four have birthdays where the month number is the same as the day number – so does Hisoka.

Gon’s birthday, May 5th, is also a holiday called Children’s Day. Killua’s birthday,  July 7th, is also Tanabata, a festival celebrating a piece of folklore in which the protagonist bears some resemblance to Killua. Leorio’s birthday is March 3rd, the date of a festival called Hinamatsuri.

Kurapika’s birthday, April 4th, is not a holiday, but because “four” is a number that signifies death, it suits his vengeful character. 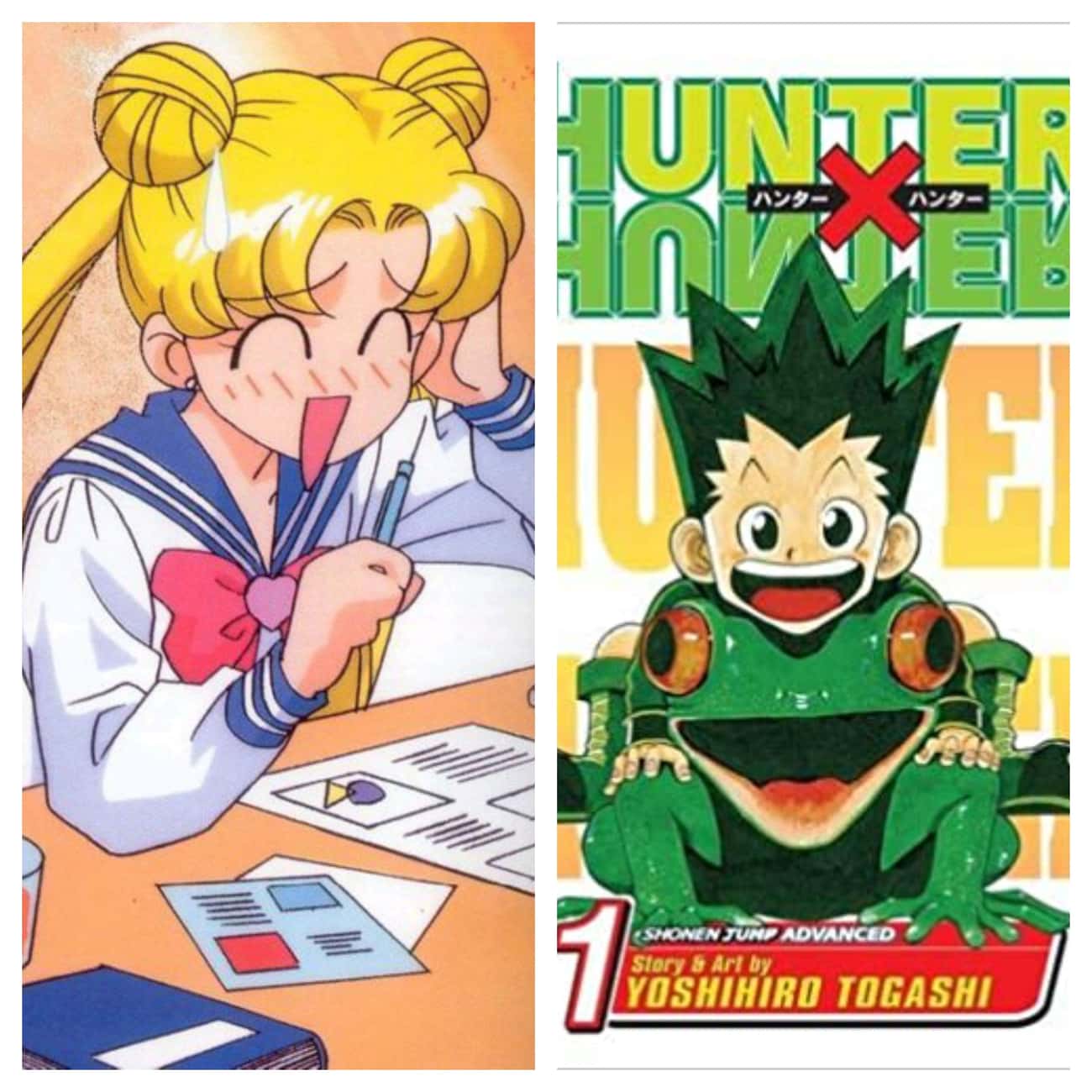 Yoshihiro Togashi rarely uses assistants to create his manga, but he did have somebody help him apply screen tones to the first volume of Hunter X Hunter. That assistant was actually his future wife, Naoko Takeuchi.

Takeuchi is a famous manga creator in her own right – you’ve almost definitely heard of her most famous series, Sailor Moon.

Which of these fun facts about Hunter x Hunter surprises you? For more interesting blogs, visit our website!

Offered in the country of usage

We regret to announce that orders from December 1st may not be in time for Christmas due to overloaded shipping. Dismiss